I received the latest addition to my fleets from shapeways yesterday 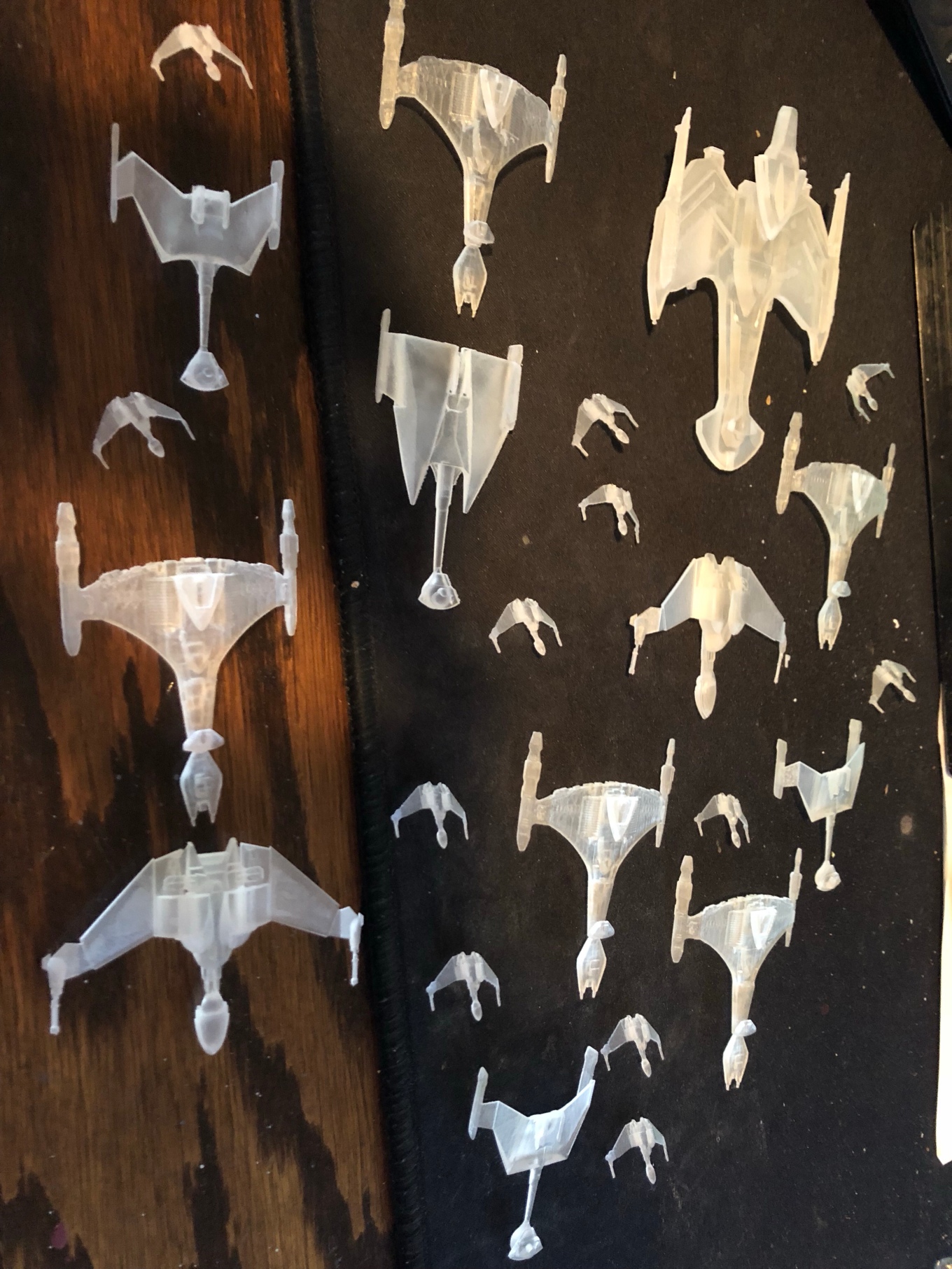 And to get them table ready the next step is to prime them. I use a silvery primer in a spray can to do many models at once. 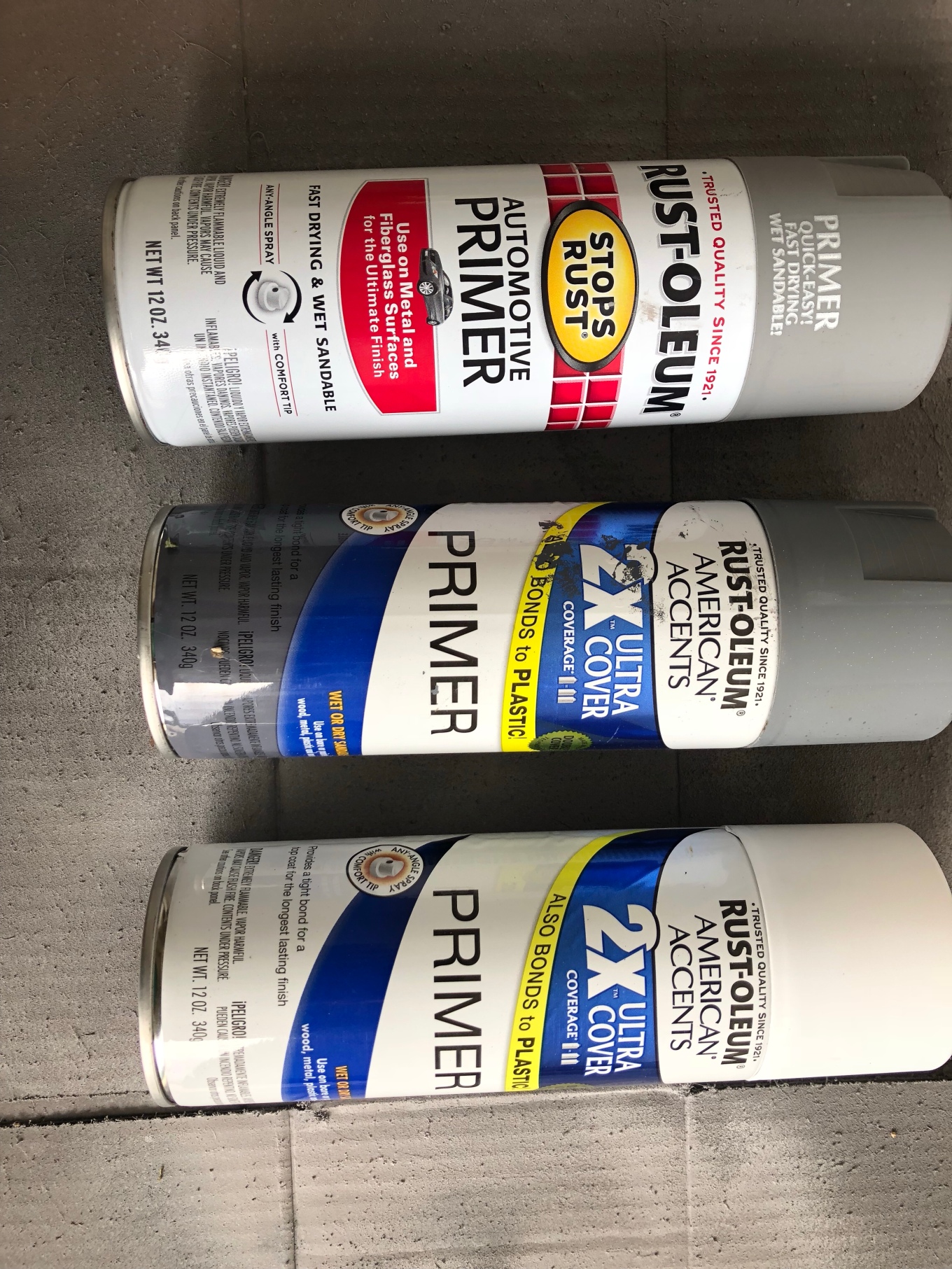 I spray them all from about a foot away on one side then thirty minutes later I come back and flip them over to do the other side. The result is this: 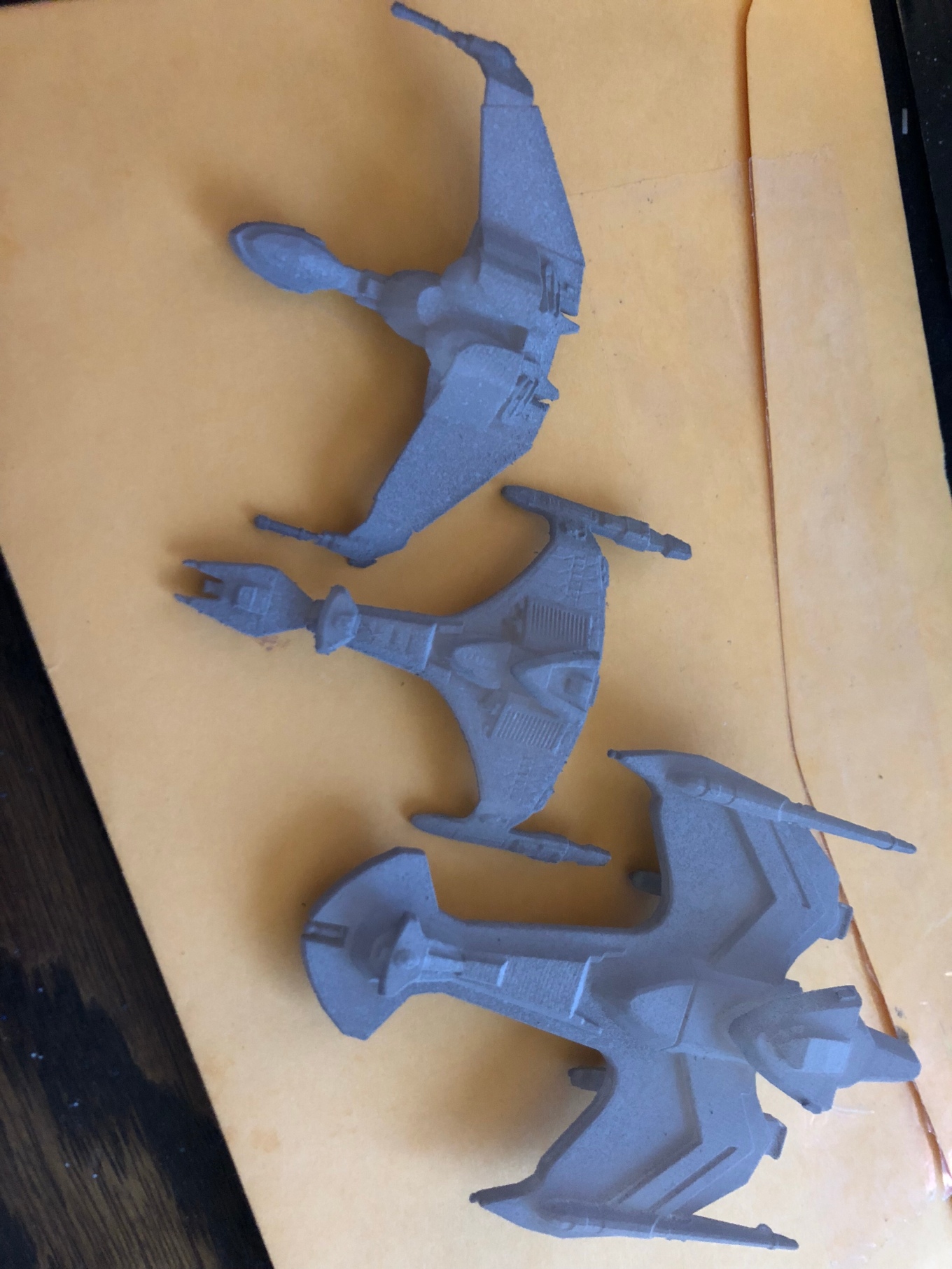 I really like starting with this base to move forward to painting.

I have been working on perfecting the flight stand bases that I developed based on Corsec engineering’s OmniStand. Part of that is a magnetic component and what I think is the easiest way to attach something to a miniature for magnetic mounting. 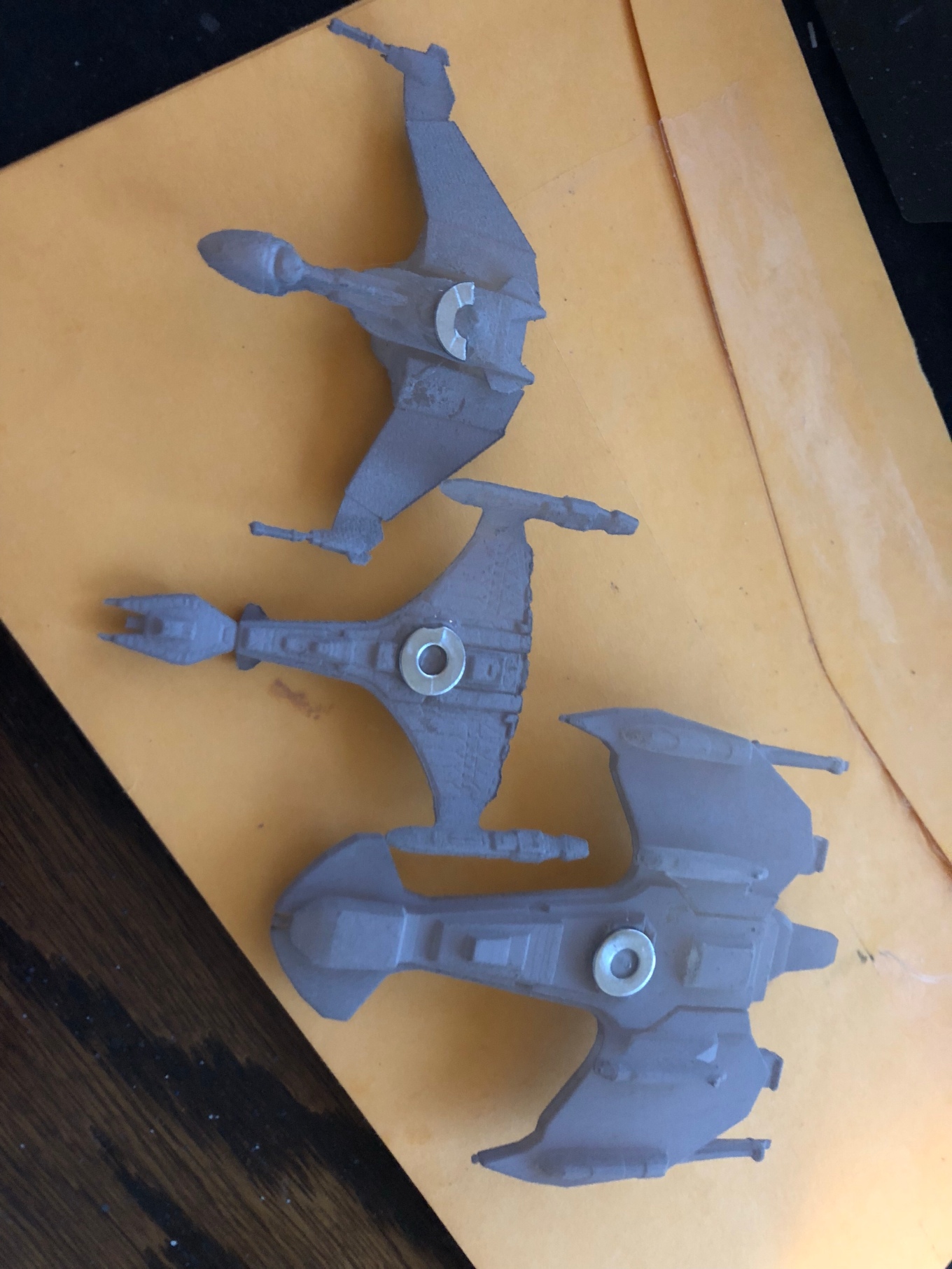 Those are just small metal washers or portions of washers as size permits. And they work well to that end. I just use cyanoacrylate or superglue to glue the washer to the miniature and let it sit. I did that prior to leaving for work and will revisit it today when I get home… I’m a little worried that the Klingon Neg’var is too heavy at 1:7000 to be mounted this way but we will see.

4 thoughts on “Priming and mounting the Klingons” Leave a comment ›