When I started the adventure of gathering 3D models of my favorite ships to print on shapeways I had done so because I had decided that at home 3d printers were either inadequate for fine details with FDM printers or out of a reasonable price range with SLA printers. I turned to shapeways and my store there Pulsefired! Has done pretty well for itself.

Recently with the release of Star Wars Legion and my discovery of this YouTube channel 3D Printed Tabletop I decided to see if I should take the plunge on an at home printer. After going all in on a Creality Ender 3 I got the printer set up and had a rash of failures 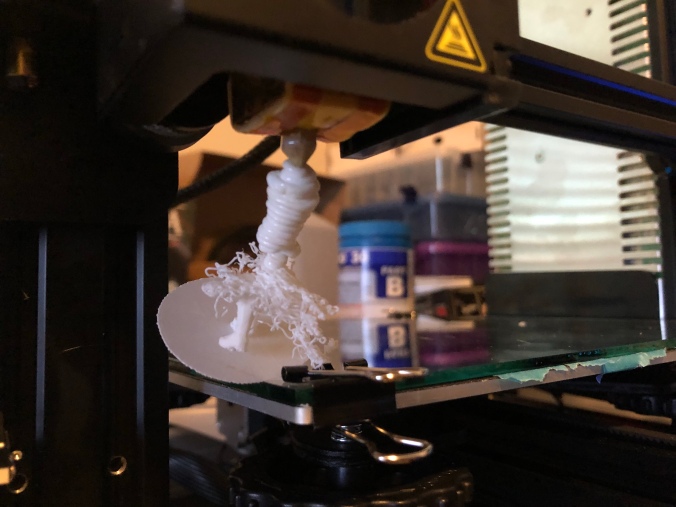 3D Printers can be a little fiddly and once I found the source of why my early prints failed, and ensured that my prints after settings changes and glass bed additions were made I was off to the races. 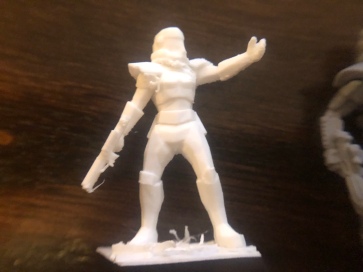 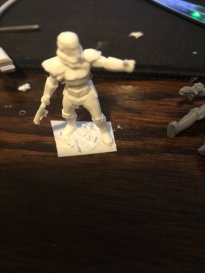 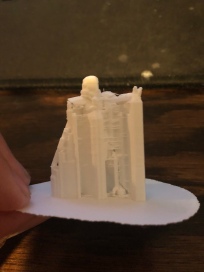 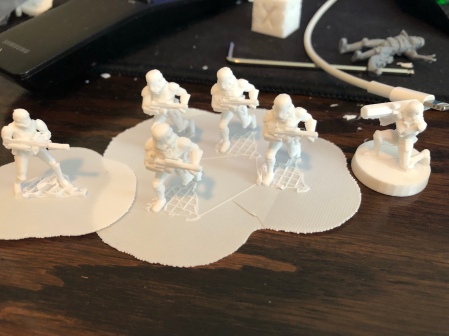 I was very pleased with these results and decided to branch out a bit further.  As readers of this blog will have seen in the past I have an affinity for starships, so naturally that was where I went next.  Looking at the star trek files I had I chose some federation starships to test and was amazed at the results. 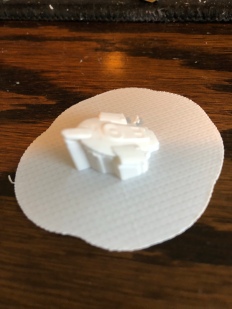 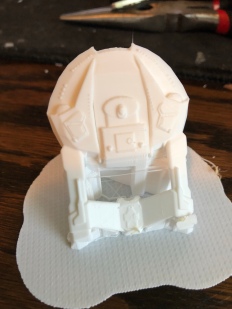 While not perfect these ships will totally make a splash at my next Full Thrust games, and other ships incoming will feature prominently in an upcoming Star Wars RPG campaign I am hosting for my local group.

3D Printers are not perfect but they are now good enough to produce MANY table quality miniatures for starship games as well as tabletop RPGs as well.