Taking advantage of the current world situation has given me time to finish painting one of my Babylon 5 fleets. 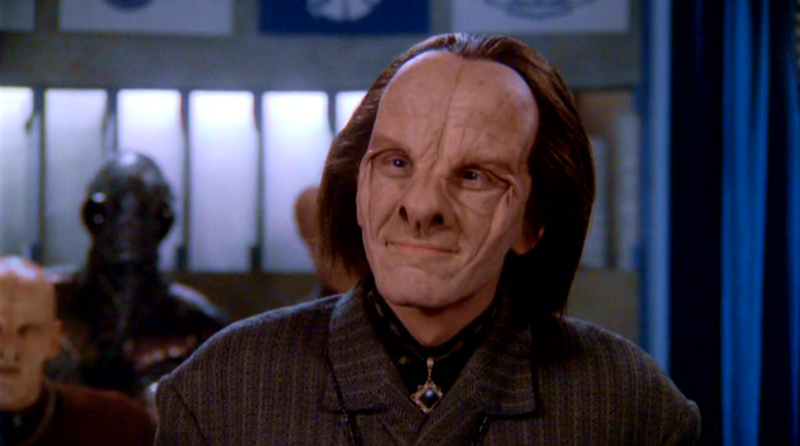 These guys were an interesting addition to the Babylon 5 universe.  a democracy represented by large business syndicates.

I have to say I hated painting the yellow.  Due to the pigment properties, I find yellow hard to get down.  I did get an excellent tip. When painting yellow start with a background of like white or light gray.  I used Apple Barrel Dolphin Gray as my basecoat and it made a world of difference

“For its size the Ikorta is an excellent Assault ship. It carries a huge number of troops and even has reasonable firepower.”

Using salvaged technology lifted from one of the numerous battlefields along the Abbai trade routes during the Shadow War, the Im-Rehsa power corporation managed to reverse engineer a few large and bulky versions of the Matriarchate’s communications disruptors. Using these new systems on a hull specifically designed to house them, the Shakara is a lightly armed and armored scouting vessel that maps out hyperspace routes and passes under enemy sensors.

Based on some old scrach builds. The Antoph is meant to round out the Brakiri fleet Composition

When the EA built the Poseidon, the Brakiri suddenly realized that someone else had the biggest carrier in the galaxy. This simply would not do! The Cidikar is a massive vessel. Though it doesn’t carry quite as many fighters as the Poseidon it does have a reasonable offensive punch in addition to its air wing.
Avioki Heavy Cruiser

An iconic design made famous from the show. The Avioki has a very powerful main weapon, though it is slow-loading. The secondary batteries are a bit sub-standard. It has little in the way of active defenses but it is nearly as tough as the G’Quan cruiser. If possible, give it a few flights of fighters for additional protection and it should fare well.

The Corumai carries a hell of an offensive punch with its primary beam weapons, though they are slow-loading. This ship in our fleet loadout is meant to go toe to to against ships like the Centauri Octurian or the Narn Bin’Tak.  Weather it would win remains to be seen.

The Tashkat is tougher, faster, and more maneuverable than nearly any other ship in its class. It’s active defenses are also quite impressive. It has a massive, though slow-loading, primary weapon and a decent array of graviton pulsars for secondary work. Fly it like a cruiser, using its maneuverability to stay out of danger while bringing your firepower to bear at the most critical locations. The graviton shifters are a nice bonus, allowing you to even further avoid the primary weapons of the enemy.

Following the successful deployment of the Shakara (Y2251) and Tashkat (Y2252), Im-Rehsa Technologies began
development of a heavy combat class vessel as the next logical step in their line of starship designs. Preliminary
specifications called for a vessel predicated on a scaled down Tashkat Cruiser design.